An article was recently published by Scientific American, a very reputable science magazine, stating that evidence was found that life existed on Mars and was brought to Earth on a meteorite. The meteorite in question is called “Allan Hills 84001”. It was blasted from Mars by a huge meteorite impact 16 million years ago and crashed on Earth 13,000 years ago. It was only in 1996 that it was discovered in Antarctica. The meteorite appeared to contain some peculiar fossils. They being of biological nature was rapidly dismissed at the time. However, now scientists have re-examined them and concluded that they are indeed biological. They are fossils of ancient microscopic aliens! 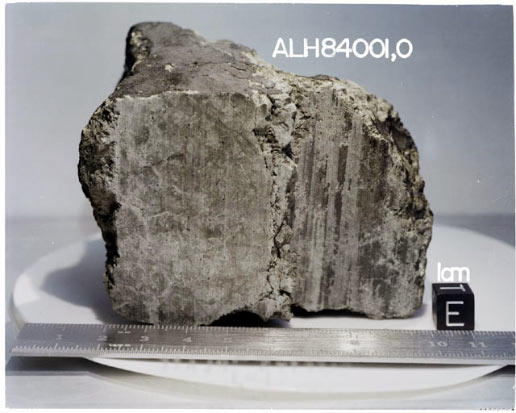 Meteorite from Mars with biological fossils in it.

Technology has improved in the past 13 years, and now with much more advanced high resolution electron microscopy, carbonate discs and tiny magnetite crystals have been found in the meteorite. According to NASA scientists, the carbonate discs are evidence of interaction with water on Mars over 3.5 billion years ago. This means the rock formed during a period called the Noachian epoch when Mars was covered by vast oceans. Mars was very much like the Earth is today. According to the NASA scientists in charge of the project, the fossils and the carbonate disks are “intimately associated within and throughout”. Therefore, this means that the fossils are not the remains of Earth microbes that contaminated the meteorite during the 13,000 years it was laying on Antarctica.

All this suggests 5 possible explanations: 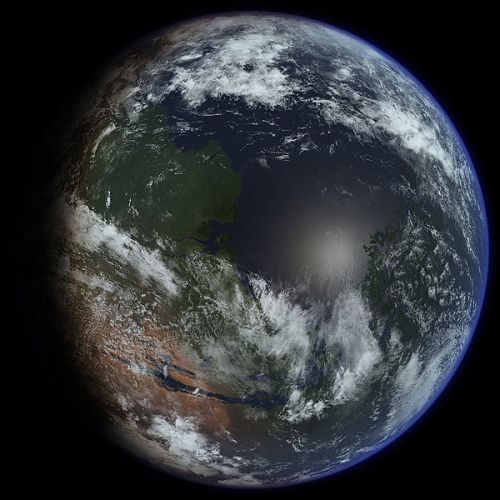 Mars how it could have looked during the Noachian epoch if it had life, versus how it looks now.
(Credits: 1st image by Wikipedia user Ittiz; 2nd image by Hubble Space Telescope) 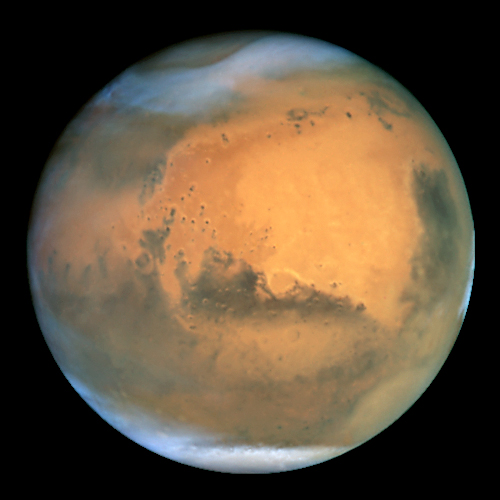 It is also interesting to add that we could have recently contaminated Mars (and possibly other planets) by all the probes and landers we have sent. Since Mars is the most hospitable planet for life after Earth, and bacteria are very resilient creatures, it is logical to assume that they would have survived on Mars and adapted to the new environment. So even if life on Mars became extinct since the meteorite was blasted off the Martian surface, it has now possibly returned!

What do you think? Let me know in the comments section! 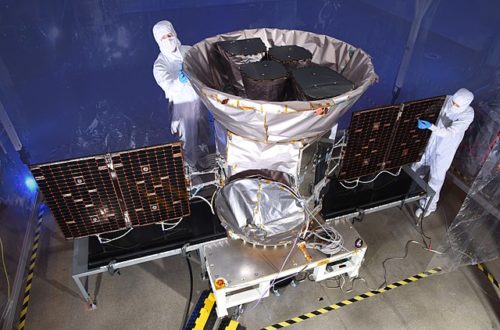 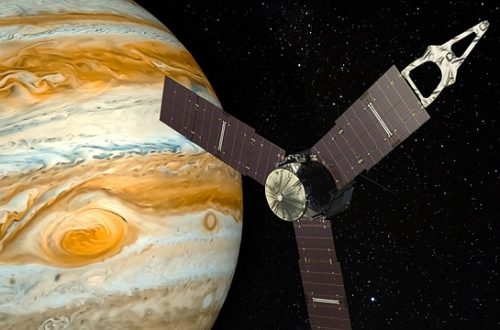 NASA Will Soon Decide If Changing Juno’s Course is Best 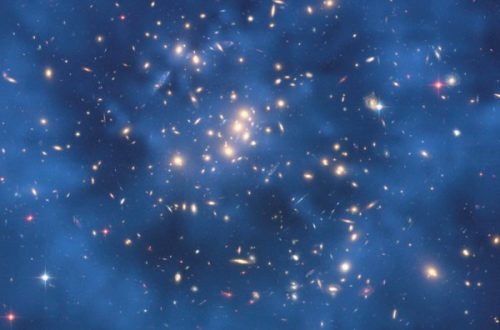