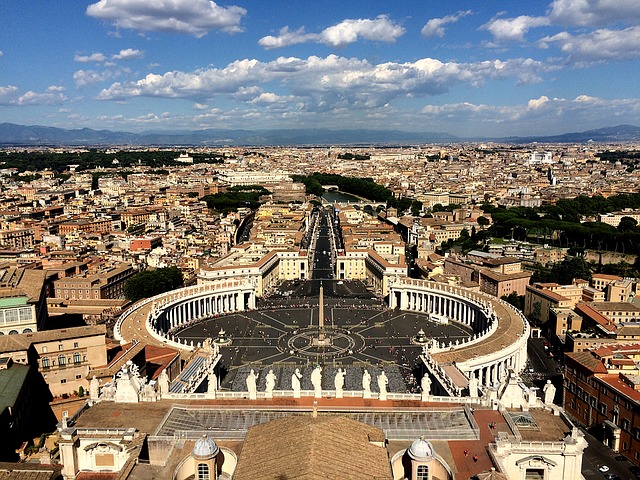 New space technology isn’t just for traveling into the cosmos — these innovations have applications on earth, as well. Here’s a sampling:

Medicine, transportation, public safety, computers and agriculture are some of the industries that have made progress by applying space technology. Also on that list: The Catholic Church. The Vatican has partnered with the European Space Agency (ESA) to preserve religious and cultural manuscripts, documents and books.

Books as Far as the Eye Can See

The Vatican’s library is vast: about 80,000 medieval manuscripts and over one million books. Many go back a long, long way. While the library opened in the 15th century, some of its holdings are nearly 2,000 years old.

Access is an issue. Scholars want to view the collected works, but many of the library’s documents are too fragile to be handled. Even making photocopies would cause damage. The aging process isn’t the only threat, though. In 2016, multiple earthquakes in Italy demonstrated the vulnerability of local structures — even churches — and their contents. 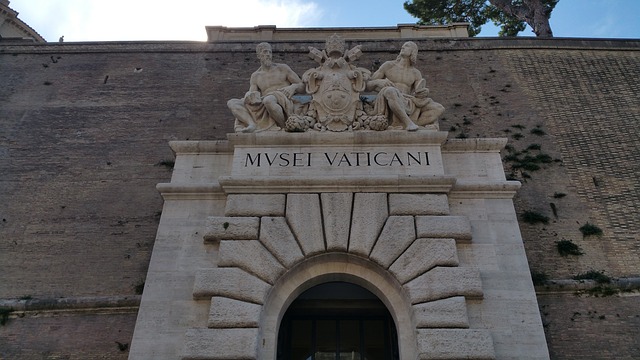 ESA to the rescue. During the 1970s, NASA and ESA developed FITS — flexible image transport system — to share astronomical information between researchers around the world. For several years, the Vatican has been digitizing its collections using this technology. In November 2016, ESA and the Vatican agreed to continue the project.

The astronomical imaging system scans Vatican documents and digitally converts them. Before the process is over, an estimated 40 million pages will become 45 quadrillion bytes of data. The digitizing process does more than just store words and pictures, however — it also retains information about a document’s size and materials. Preserved data won’t become obsolete as computers change. Instructions for decoding the scanned information are attached to the top of each record.

While FITS is cutting-edge technology, it offers other advantages to the Vatican:

The digitization process is safe for ancient works. Unlike a photocopier, the FITS scanner doesn’t need pages to be pressed flat, instead adjusting to work from a variety of angles. As of late 2016, the Vatican had preserved 10,200 Vatican manuscripts.

Scientists use FITS to store and transfer information, even internationally. The system handles multi-dimensional data collected from many sources, including satellites, crewed spacecraft and planetary probes. FITS also works with images obtained through earth-based means, such as giant radio telescopes.

Because FITS is non-proprietary, interested amateurs also have access to a software plug-in for the system. This lets them view and adapt a vast array of images from space and earth telescopes.

The Sky’s the Limit

FITS isn’t the first bit of space technology that preserved documents. The Library of Congress and NASA’s Goddard Space Flight Center joined forces in the 1980s to prevent books from deteriorating. Acidic chemicals in paper keep print crisp and clear, but they also cause pages to fall apart over time. The Library of Congress patented an economical and effective process to remove the troublesome acid. Diethyl zinc, or DEZ, is a chemical that neutralizes acid to prevent future disintegration.

There’s one catch: because DEZ bursts into flame when exposed to oxygen, the process needs to take place in an airless environment. Initial experiments used the method on a small number of books placed inside a pressure cooker. The library eventually expanded its procedure to 5,000 volumes at Goddard’s facility. Books were placed inside a large vacuum chamber typically reserved to test satellite technology in airless conditions.

The session extracted over 600 pounds of moisture, demonstrating the feasibility of large-scale preservation.

During the 1900s, space technology contributed to a physical preservation process for books. By the next century, librarians sought to protect the content of documents through NASA- and ESA-inspired digitization.

The pattern is clear: as international space agencies ramp up efforts towards deep space exploration, it’s possible and even likely that the technology they’ll need to send and receive information at such distances will continue to have far-reaching, earth-based implications. 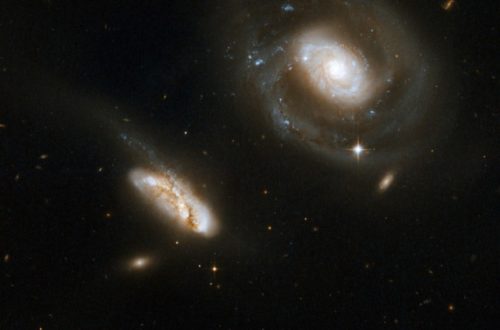 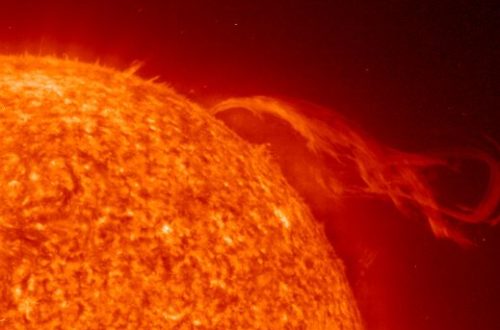