Space waste, space junk, orbital debris…whatever you call this orbiting mass of objects, they are a big issue. Space waste doesn’t just make earth’s orbital corridors look untidy, it poses a very real threat to the future of space exploration and our way of life. Read on to find out more…

What is Space Junk? 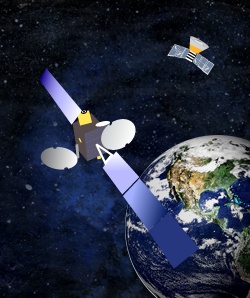 For over 50 years humankind has been launching objects into space without thinking about how to clear up their space junk afterwards. Space debris is made up of decommissioned satellites, collision shrapnel, bits of booster rocket and even space tools, gloves, bags, nuts and bolts that a careless spaceman has let slip from their fingers. It is estimated that there are around 19,000 items of waste in the Earth’s orbit 5cm or over in size.

But, in space the velocity of an object makes even paint flecks travelling at 28,000 kilometres an hour become high impact bullets capable of extensive damage. In fact when you realise there are over 300,000 pieces smaller than 1cm spinning around below 2000km it’s easy to see why they cause such difficulties for satellite coverage which orbits between 800 and 900 km above the Earth.

Why is it an issue?

Concern about the increase of space debris is no new phenomena. In 1978 NASA scientist Donald J. Kessler was one of the first scientists to raise awareness of the problem of collisional cascading. In fact even if we put no new objects into space the number would still increase exponentially. When objects travelling at high velocity collide with other objects they fragment before colliding with more objects and so on and so on ad infinitum. This is often now called the Kessler Syndrome.

As the number of objects in space increases it makes operating in space more difficult and more dangerous. The international space station has already changed course twice to avoid collisions. But if the Kessler Syndrome is correct then in future we will be faced with a cloud of tiny objects completely surrounding the Earth that will damage any object that tries to operate within or travel through that altitude.

So what solutions are there?

The European Union have recently launched a new programme to look at ways of tackling space junk. Solutions range from solar sails that use drag to remove the objects to soft-impact lasers which push objects down into a lower orbit where they can be burnt up in the Earth’s atmosphere. The scientists searching for a workable solution face a number of problems. Firstly, the debris is often hundreds of miles apart, so if you sent a robot to catch each one it would soon run out of fuel. Secondly, many proposed solutions have yet to rule out damage to functioning satellites which could prove a political hot-potato. The TAMU Space Sweeper with sling-sat proposes to use the momentum of capturing and ejecting debris, where it will be flipped back down to Earth and safely burnt up, to propel itself towards the next object.

Whichever solution is chosen it is needed now to monitor, mitigate and remove the debris and protect our way of life and the people who work in space.

What do you think would happen if we were no longer able to operate satellites? 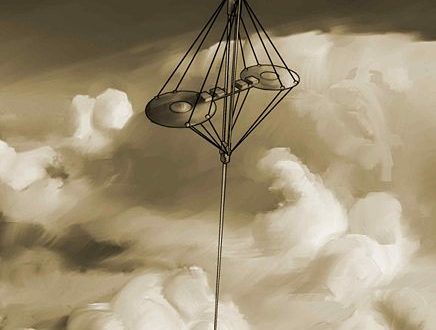 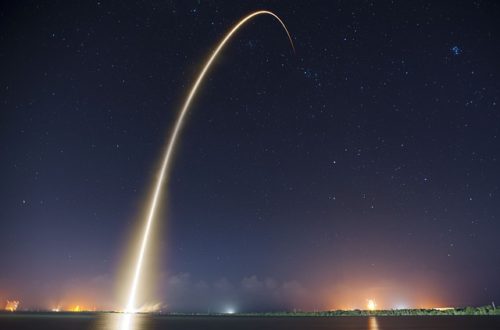