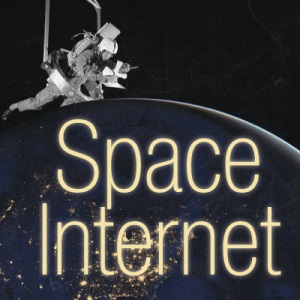 The idea of global internet via satellite is nothing new.

Pioneers that failed to capture the global frontier:

Both services declared bankruptcy not long after they were launched. Both companies have re-started and are providing hundreds of thousands of the customers with satellite phone and internet services today.

Clash of the Titan

This would be in direct competition to a Google project launched in Beta in Project Loon in 2011:

The Titan Aerospace SOLARA platform, would give Google the capability to use live mapping with a continuous stream of real-time data.

Titan Drone vs. Project Loon – How Do They Compare?

No matter how you look at it, Google’s got you covered. 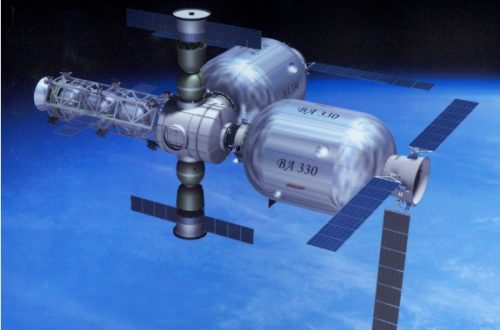