This image, taken by NASA’s Hubble Space Telescope, represents the sharpest view ever taken of the Orion Nebula. More than 3,000 stars of various sizes appear in this image. 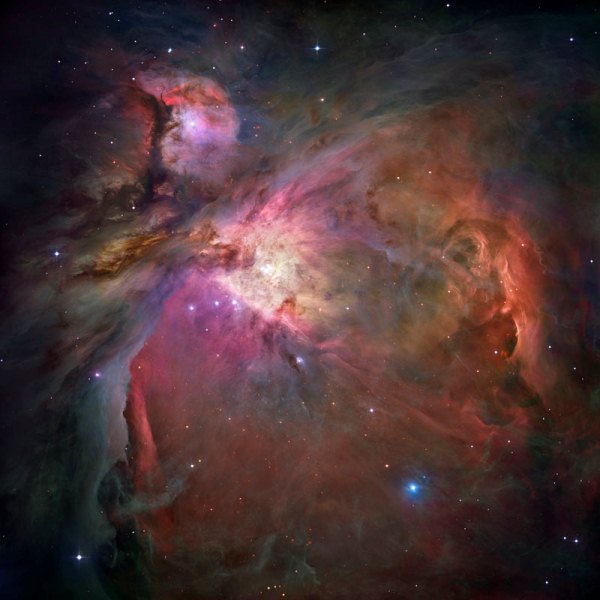 The bright central region is the home of the four largest stars in the nebula. They are called the Trapezium because they are arranged in a trapezoid pattern. Ultraviolet light emitted by these stars is creating a cavity in the nebula and disrupting the growth of hundreds of smaller stars.

Stars located near the Trapezium are still young enough to have disks of material encircling them, called protoplanetary disks or “proplyds”, and are too small to see clearly in this image. Those disks are the building blocks of solar systems, hence the name “protoplanetary”.

The Orion Nebula, also known as NGC 1976, is located 1500 light-years away in the Orion constellation. It is the nearest star-forming region. Astronomers used 520 Hubble images, taken in five colors between 2004 and 2005, to make this picture. They also added ground-based photos to fill out the gaps.

Another more famous image of the Orion Nebula zooms in on the Trapezium and pillars of gas. It has a slightly different color palette, but it is still the same nebula. 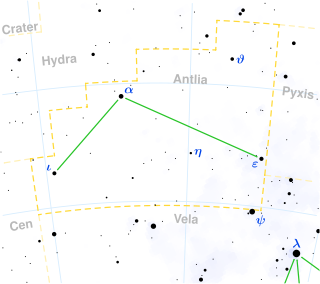 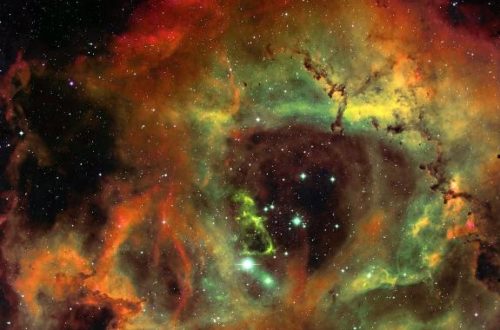 Astronomy Picture of the Week – The Rosette Nebula 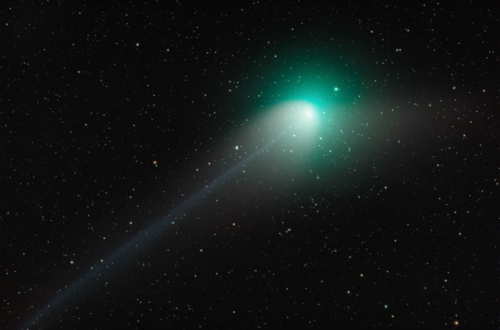