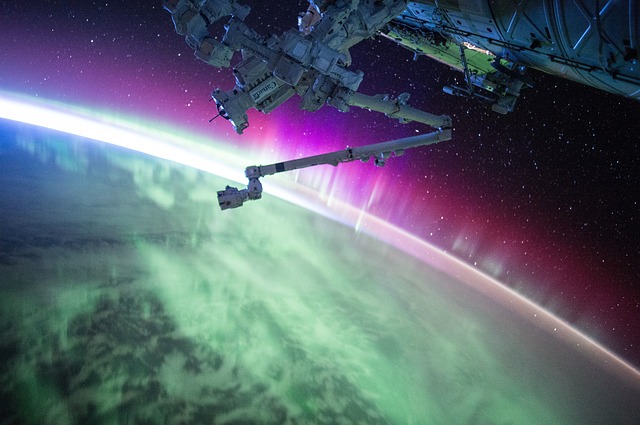 The International Space Station has been in orbit since the first component was launched in 1998, with the first crew arriving in 2000. It’s been in orbit for nearly 22 years and until recently, it seemed like the funding that supports what is currently one of our only platforms in orbit was going to run out. The renewed push to get human beings back into outer space has brought new attention to the space station. NASA has commissioned a new module for the space station. Who is building this new module, what will it do and when will it be heading into orbit?

The End of The ISS?

The International Space Station has been continually inhabited for nearly two decades, but recent NASA budgets have left space enthusiasts worried that our space station wouldn’t be seeing the end of the decade. Currently, the international group that supports the station is committed to supporting it through 2024.  While that is a good thing, space agencies around the globe are working toward putting humans on the Moon by 2024, with the ultimate goal being a permanent human habitation on our nearest satellite by 2028, having a platform like the International Space Station will help astronauts make their way to the lunar surface.

With that in mind, some legislators proposed supporting the station through 2030 and possibly beyond. it isn’t the first time that engineers and politicians have talked about the possibility of retiring the ISS, but it’s proved useful enough that NASA engineers and scientists continue to support its use. While it has served us well, it hasn’t received a new module since it’s completion in 2010.

Axiom Space is an aerospace startup based out of Houston, Texas and this company has been selected as the first commercial company that will make a new module for the International Space Station in more than a decade. The goal of this module isn’t scientific, as most of the rest have been.  The Axiom module will be the beginning of opening the International Space Station to commercial enterprises, turning the ISS into a commercial destination that companies or even private enterprises could rent for zero-gravity experiments and excursions.

Axiom isn’t the only company offering ideas to NASA for commercial applications of the International Space Station, but they are the ones that NASA selected to create the first of what may end up being multiple new commercial modules that will exist in low Earth orbit.

Opening the space station to commercial applications could be the thing that will help keep the ISS flying well into the future.  Getting access to the space station will be costly, with NASA charging these private astronauts upwards of $35,000 a day to use station resources, as well as the cost of flying to and from the space station. They will also open up one of the docking ports — the one on the Harmony Module — for commercial trips.

This could prove to be a boon for companies that are looking to expand their operations into the aerospace industry. The electronic components industry, for example, increased from $303 billion to $363 billion between 2014 and 2018, and being able to expand their enterprises into outer space will continue to make the industry grow exponentially as we move forward into the future.

It might take a couple more years before we see commercial space missions regularly traveling between Earth and the International Space Station but NASA has laid the groundwork for the next ea of the International Space Station.  Who knows — in five years, instead of trying to land a career with the best salary, we might be trying to land a job with the benefit of traveling into outer space!

The International Space Station: Inside and Out [Infographic] 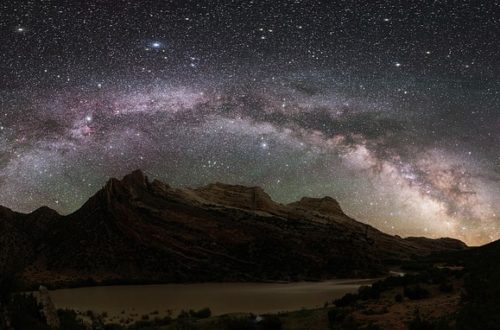