This month will be rather uneventful when it comes to astronomical events except for the September equinox on the 23rd at 02:29 UTC. The Sun will shine directly on the equator and there will be nearly equal amounts of day and night throughout the world. This is also the first day of fall (autumnal equinox) in the Northern Hemisphere and the first day of spring (vernal equinox) in the Southern Hemisphere. 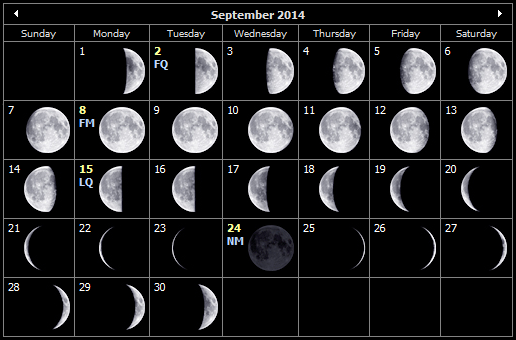 Venus: The sister planet can be seen travelling across the constellations of Leo and Virgo. Just like Mercury, Venus can only be seen at dawn and dusk.

Mars: The red planet can be seen between the constellations of Libra and Scorpius, not far from the planet Saturn. 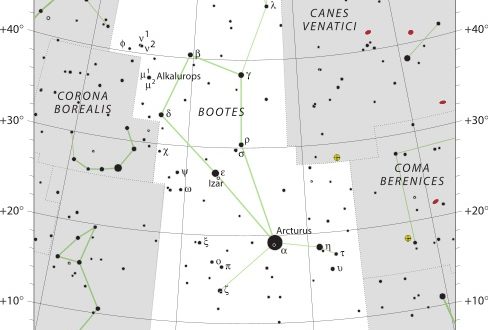 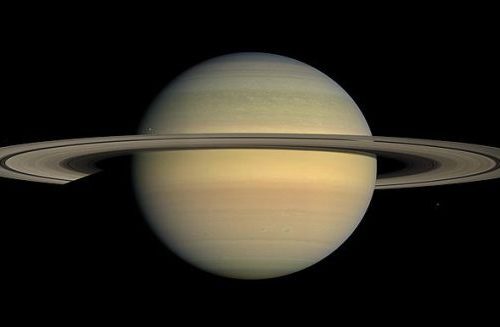 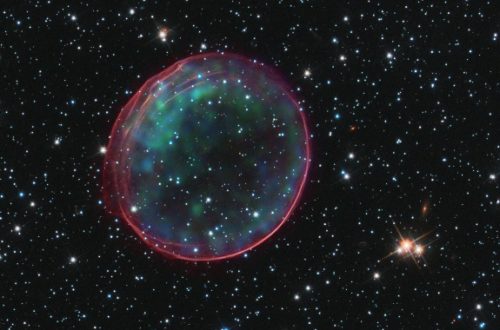