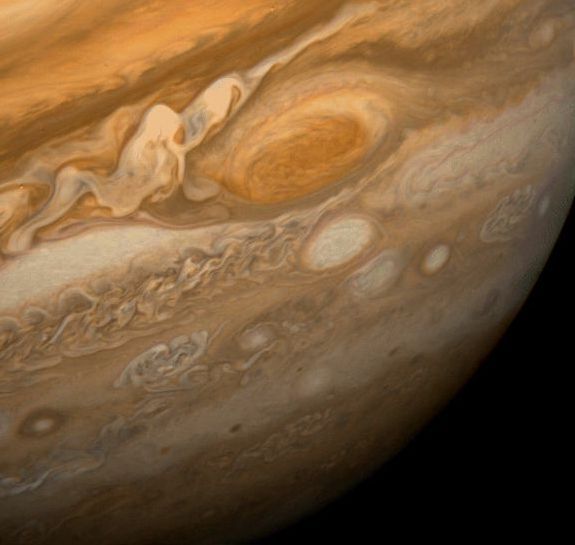 This month will have a lot of astronomical events starting on March 8, when Jupiter will be at opposition. The gas giant will be at its closest approach to Earth and its face will be fully illuminated by the Sun. This means that it will be brighter than any other time of the year and will be visible all night long. This is why it’s the best time to view and photograph Jupiter and its moons. A good pair of binoculars should allow you to see Jupiter’s four largest moons, appearing as bright dots on either side of the planet, while a medium-sized telescope should be able to show you some of the details in Jupiter’s cloud bands.Stargazing Calendar

The next day, on March 9 we will witness a total solar eclipse. The moon will completely block the Sun, revealing the Sun’s beautiful outer atmosphere known as the corona. Unfortunately, the path of totality will only be visible in parts of central Indonesia and the Pacific Ocean. However a partial eclipse will be visible in most parts of northern Australia and Southeast Asia. 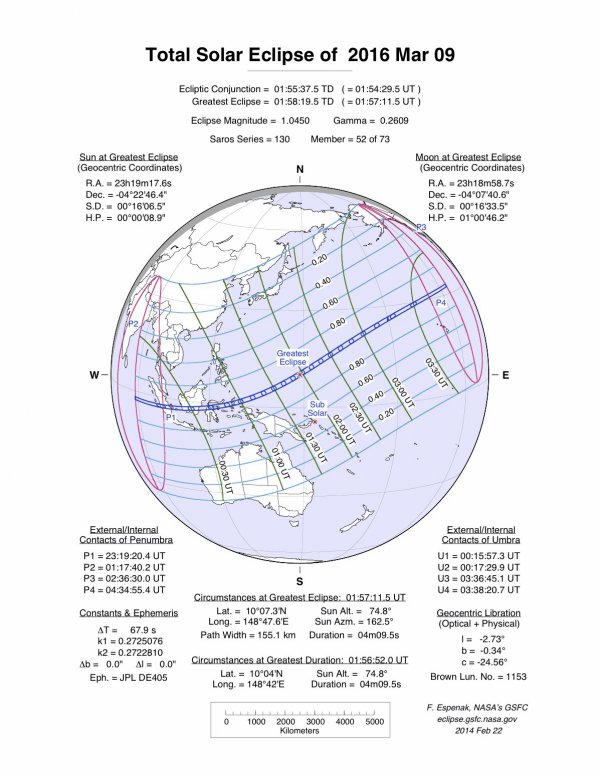 Of course, on March 20 will be the March equinox, more precisely at 04:30 UTC. The Sun will shine directly on the equator and there will be nearly equal amounts of day and night throughout the world. This is also the first day of spring (vernal equinox) in the Northern Hemisphere and the first day of fall (autumnal equinox) in the Southern Hemisphere.

Finally on March 23 we will witness a penumbral lunar eclipse. Such an eclipse occurs when the Moon passes through the Earth’s partial shadow, also known as penumbra. During this type of eclipse the Moon will darken slightly but not completely. The eclipse will be visible throughout most of extreme eastern Asia, eastern Australia, the Pacific Ocean, and the west coast of North America including Alaska. 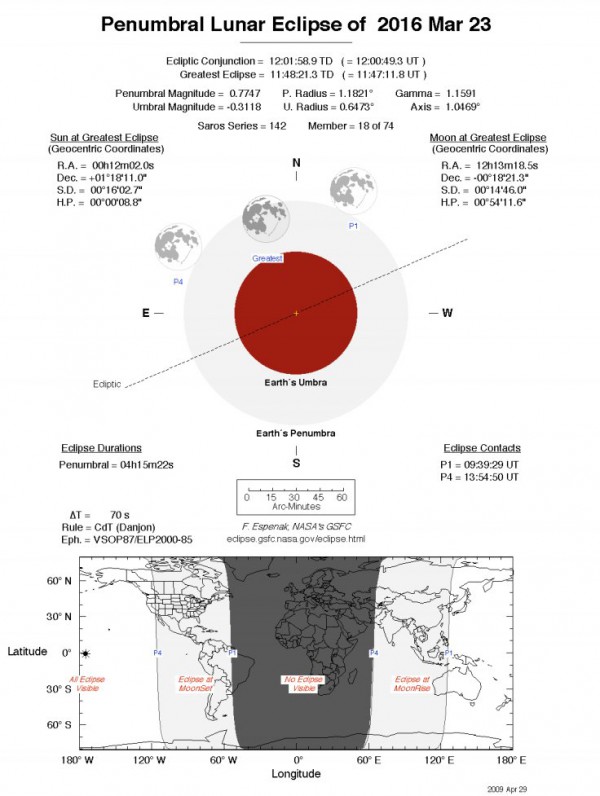 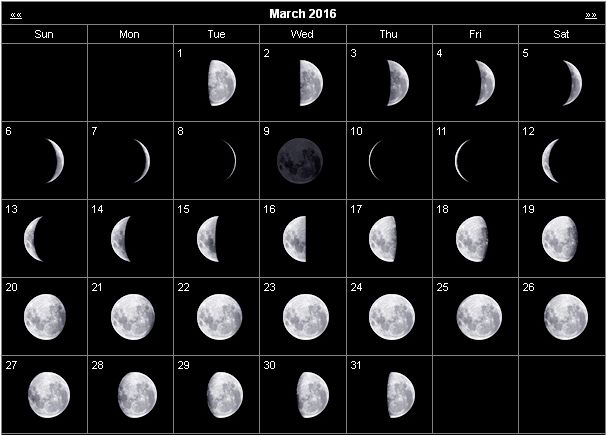 Mercury: The closest planet to the Sun can be seen at dawn and dusk travelling across the constellation of Aquarius, not far from Venus and Neptune. This planet, being the closest to the Sun, will appear to move quickly in the night sky and its position will change in the following weeks.

Venus: The sister planet can be seen near Mercury travelling across the constellation of Aquarius. Just like Mercury, Venus can only be seen at dawn and dusk.

Mars: The red planet can be seen in the constellation of Scorpius. 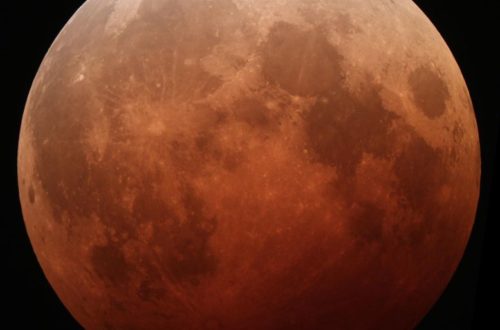 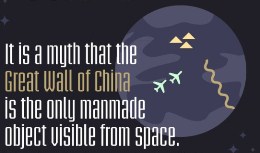