On the morning of December 7 we will witness the conjunction of the moon and Venus. The crescent moon will come within 2 degrees of the bright planet Venus in the early morning sky. Look to the east just before sunrise. 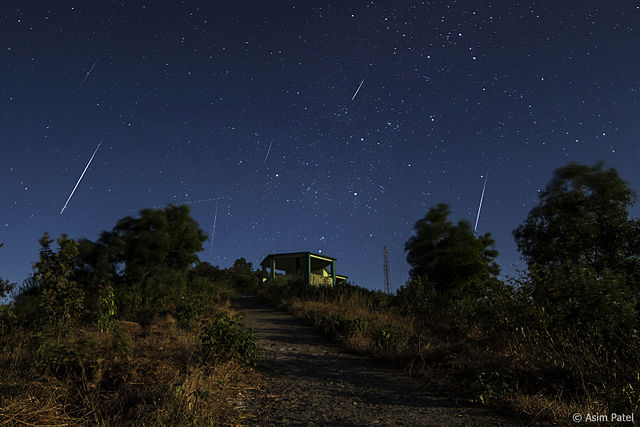 On the night of December 13 and 14 the Geminids meteor shower will peak. It is considered by many to be the best shower in the heavens, producing up to 120 multicolored meteors per hour at its peak. This is why it is known as the king of meteor showers. Some meteors can also be seen anytime from December 7 to 17. The meteor shower originates from debris left behind by an asteroid known as 3200 Phaethon, which was discovered in 1982. This year we are in luck since the crescent moon will set early in the evening leaving dark skies for what should be an excellent show. Meteors will radiate from the constellation Gemini, but can appear anywhere in the sky.

Of course, on December 22 there will be the December solstice. It will occur at exactly 04:48 UTC. The South Pole of the earth will be tilted toward the Sun, which will have reached its southernmost position in the sky and will be directly over the Tropic of Capricorn at 23.44 degrees south latitude. This will be the first day of winter (winter solstice) in the northern hemisphere and the first day of summer (summer solstice) in the southern hemisphere.

Later this month on the night of December 21 and 22 the Ursids meteor shower will peak. It is a minor meteor shower producing only about 5-10 meteors per hour. These meteors originate from dust grains left behind by comet Tuttle, which was discovered in 1790. Some meteors can also be seen anytime from December 17 to 25. Unfortunately this year the waxing gibbous moon will be bright enough to hide most of the fainter meteors, but if you are patient, you might still be able to catch some of the brighter ones. Meteors will radiate from the constellation Ursa Minor, but can appear anywhere in the sky.

Finally on December 29 Mercury will be at greatest eastern elongation of 19.7 degrees from the Sun. The planet will be at its highest point above the horizon in the evening sky, which makes this the best time to view Mercury. Just after sunset, look for the planet low in the western sky. 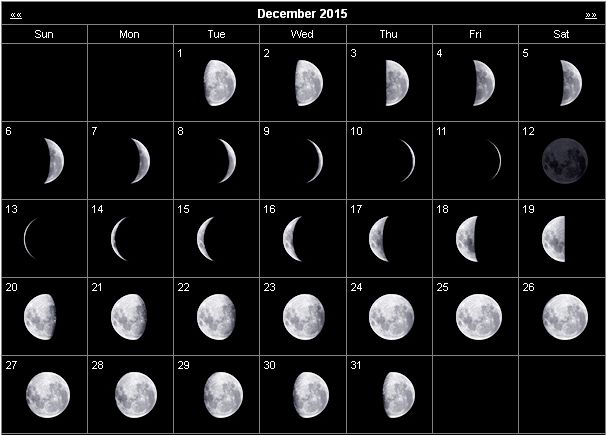 Venus: The sister planet can be seen travelling across the constellation of Libra. Just like Mercury, Venus can only be seen at dawn and dusk. 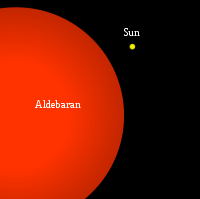 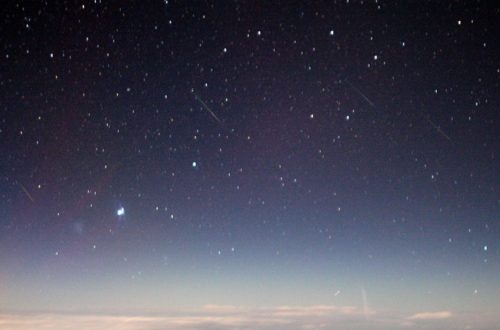 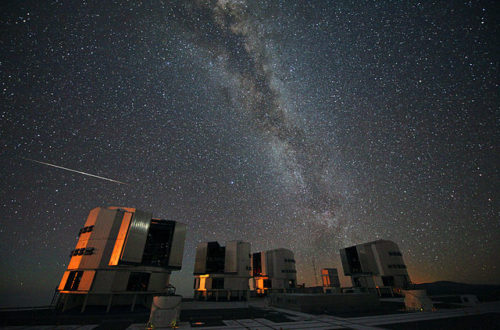