On December 3 Jupiter was at Opposition. The giant planet was at its closest approach to Earth and its was fully illuminated by the Sun. Jupiter will still be very bright in the sky for the next few weeks. This is the best time to view and photograph Jupiter and its moons. 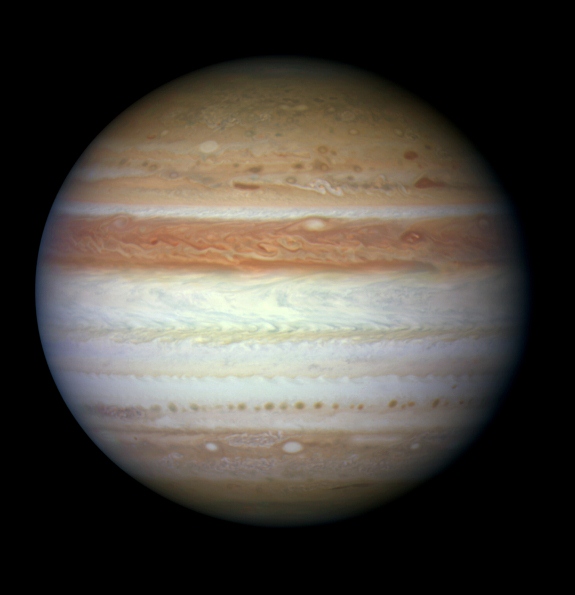 On the night of December 13 and 14 we will witness the peak of the Geminids meteor shower. The Geminids are known for producing up to 60 multicolored meteors per hour at their peak, which arguably makes them the best meteor shower to watch. Some meteors should be visible from December 6 to 19. The shower will appear to radiate from the constellation Gemini. This year we will have a dark moonless sky for what should be an awesome show. 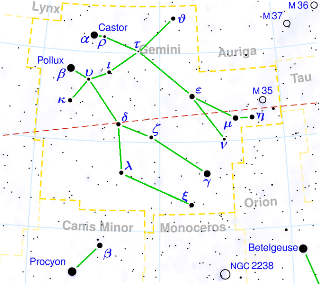 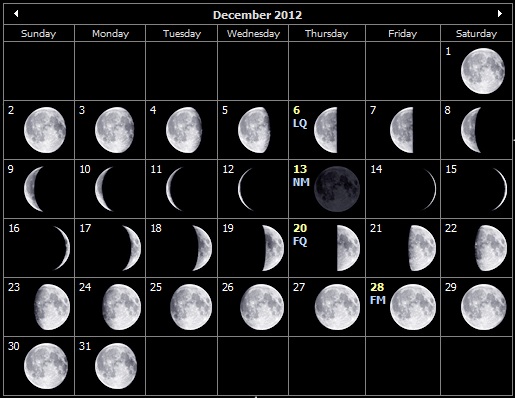 Mercury: The closest planet to the Sun can be seen at dawn and dusk in the constellation of Libra, not far from Venus. This planet, being the closest to the Sun, will appear to move quickly in the night sky and its position will change in the following weeks.

Venus: The sister planet can be seen in the constellation of Libra, between the planets Mercury and Saturn. Just like Mercury, Venus can only be seen at dawn and dusk.

Mars: The red planet can be seen in the constellation of Sagittarius. 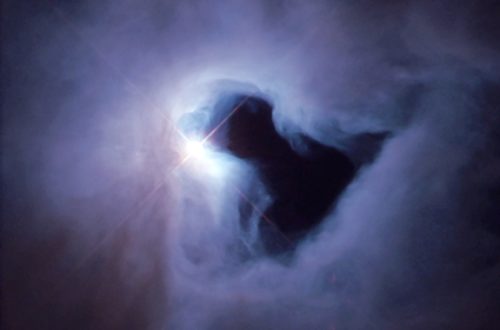 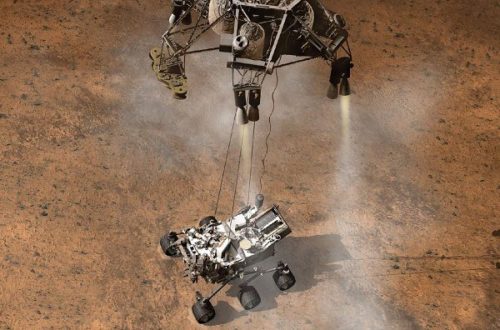 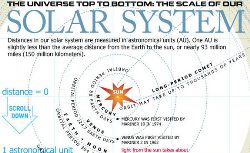