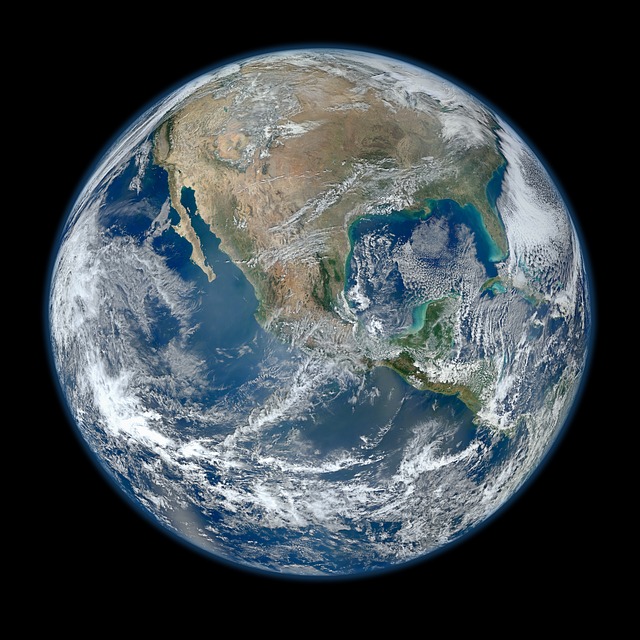 After years of development and testing, the Aeolus satellite is almost ready for deployment. The spacecraft is being developed by the European Space Agency (ESA) and is expected to launch in January 2018, less than two months from now.

Aeolus is the fifth satellite to be launched as part of the ESA’s Earth Explorer Missions. They include the EarthCARE, Soil Moisture and Ocean Salinity (SMOS), SWARM and CryoStat. Each satellite is tasked with a different mission to help us better understand our planet. Aeolus is an essential part of that team and will help us better understand our world — including how it’s changing and what we can do about it.

Right now, the satellite is going through its last few rounds of tests before launch. The project has seen delays before, but this close to launch everyone is hoping for it to go off without a hitch!

This satellite launch will be the first of its kind, but is still part of a broader mission. Aeolus’ job will be to monitor Earth’s wind speeds on a global level. This is expected to help several areas.

For immediate impact, it will hopefully give meteorologists more information to accurately predict the weather. This will be especially helpful when it comes to predicting storm paths. The satellite will provide almost real-time wind speed observations, which will help cut down on predictions.

In addition to helping our personal lives, Aeolus will also gather data about the climate. As other studies have predicted, the climate is expected to see fewer small storms and more large storms. This is the result of reduced front collisions, as the cold weather warms, and an increase in humidity around the planet.

By tracking winds globally, we hope to gain a better understanding of those currents and offer more reliable predictions about how climate change will impact the world.

Aeolus, by itself, is unusual. There has never been a satellite launched with wind measurements as its sole intent before. As a result, it carries one of the most advanced instruments ever sent into space: Aladin.

Aladin consists of two large lasers that will point down toward Earth and measure the world’s winds. This technique has never been applied before, but the tests are encouraging — it’s expected to increase the accuracy of our wind measurements.

Getting it into space means it has to have specialized equipment. This is one of the most sensitive objects ever sent to space, so it needs to be protected during the process. It will have to be vacuum-packed for the trip ahead of time to help prevent contamination. The alloy fasteners for the entire machine must withstand extreme temperatures far above what steel can handle. Re-entry temperatures can exceed 3,000 degrees Fahrenheit.

And, of course, once it’s up there it has to function in an environment with no gravity.

The lasers use ultraviolet light, so there’s no more danger to people than a bit of sunshine. It’s still a good idea to wear sunscreen, though. Developing the technique has resulted in a few setbacks, which is a common issue with new technologies. As the lasers are projected toward Earth, they’ll bounce off molecules in the atmosphere. This scatters the light. The telescope on the satellite can read and interpret the light dispersion.

This complicated process is expected to give us a great deal of brand-new information. Right now, it’s locked in a vacuum chamber for testing to make sure the lasers still function correctly in a space-like environment. The tests will continue for the next month. Once they’re complete, the satellite will go for its final checks and then move on to the launch phase. We’ll be watching! 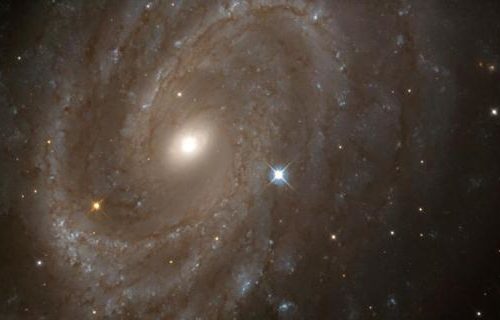 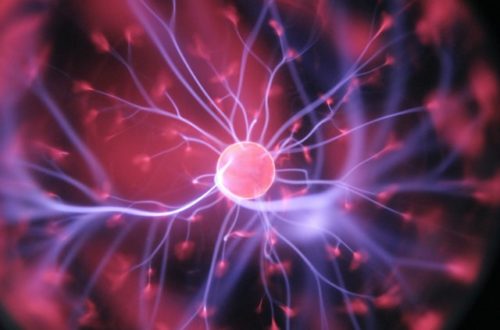 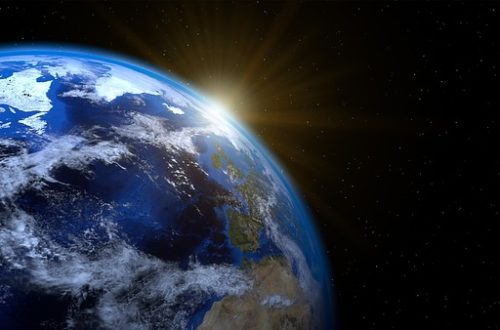 Why Do Scientists Want to Make a 3D Map of the World?