This greenish nebula was discovered by Charles Messier, a French astronomer of the 18th century. Originally he did not know what the object was, except that it was neither a star nor a comet. Now we know that it is a planetary nebula. It was formed by the explosion of a sun-like star (nova). It is officially designated as Messier Object 27 (or M27), while it is commonly known as the Dumbbell Nebula. This beautiful nebula is located over 1,200 light-years away in the Vulpecula constellation. 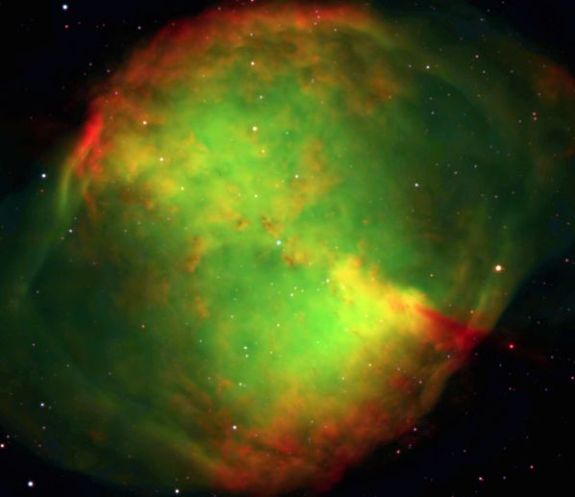 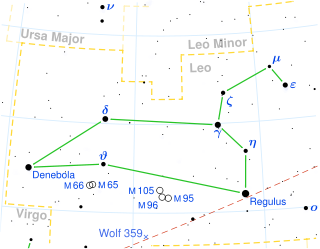 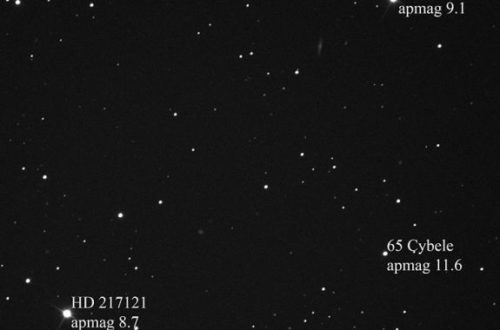 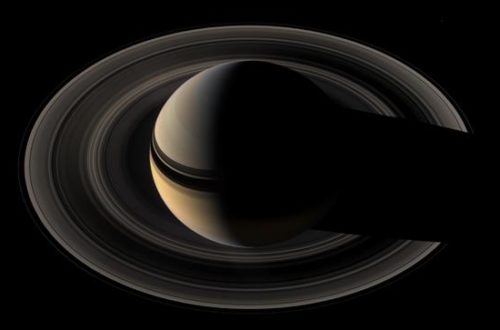 Astronomy Picture of the Week – The Rings of Saturn