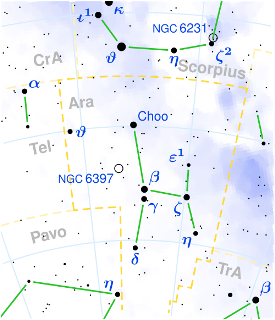 Ara is a Latin word meaning “altar”, but its mythology comes from ancient Greece. Ara was identified as the altar, made by the Cyclops, where the gods made offerings and formed an alliance to fight the Titans. 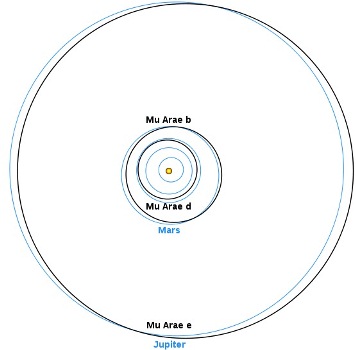 This schematic compares the orbits of the outer three planets in the Mu Arae system with those in our solar system. The central star is not to scale. In fact, at the scale of this picture, the innermost planet would be located at the edge of the disc representing the central star.

The Stingray Nebula (officially designated Hen 3-1357) is the youngest known planetary nebula. In fact, forty years ago it was still a protoplanetary nebula in which the gas had not yet become hot and ionized like in other nebulae. It is located 18,000 light-years away from Earth. 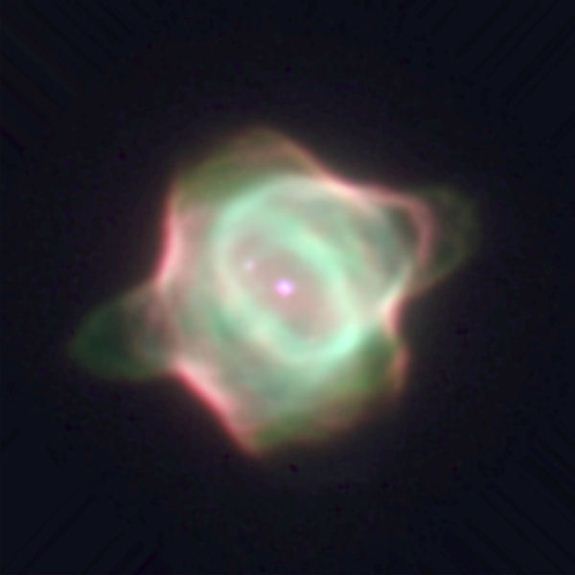 NGC 6397 is a globular cluster located about 7,200 light-years from Earth, making it one of the two nearest globular clusters to Earth. It contains around 400,000 stars. The cluster has undergone a core collapse, meaning that its core has contracted to a very dense stellar agglomeration. 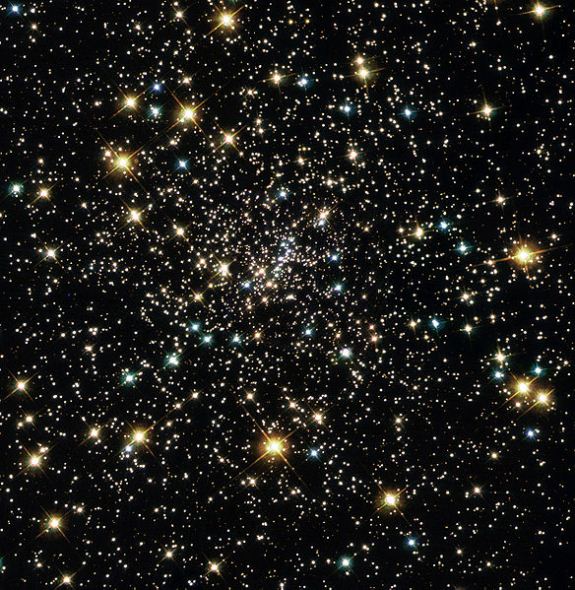 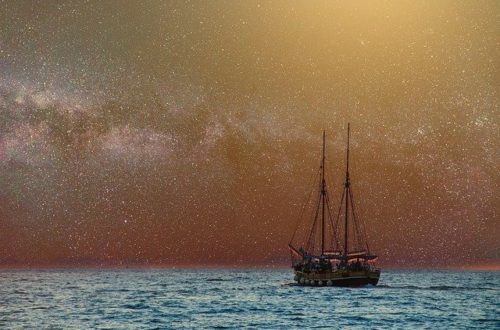 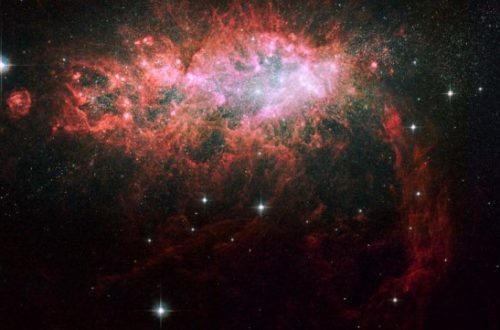 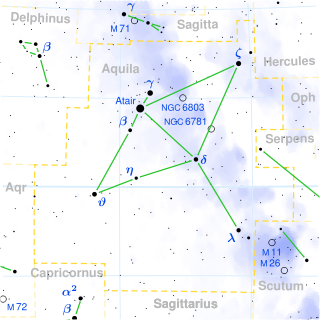